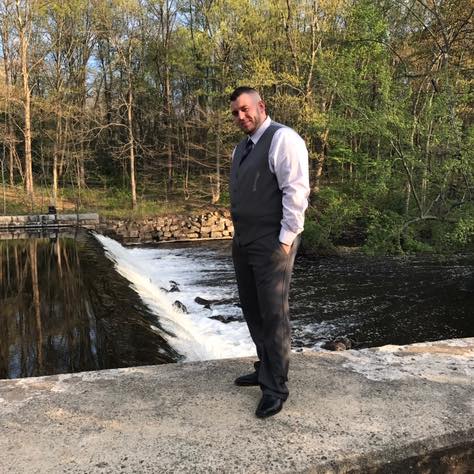 The Founder
Douglas “Doug” Phillips, is the heart and soul of Blue Diamond Entertainment. He started learning how to DJ at the very young age of 6 from his father who at the time was running a very successful DJ company known up and down the Jersey Shore.  It became a burning passion inside Doug to one day have a DJ entertainment company of his own.  Now, Doug has built one of the fastest growing, high energy entertainment companies in the tri-state area.  Blue Diamond Entertainment is on the rise to becoming the #1 entertainment company in New Jersey.  Doug has scouted entertainers both young and old, as well as event staff capable of handling staging, sound, lighting, and more. With Doug’s diverse crew of party and event planning experts, his goal is always finding the right fit for the needs of any client, a task made easy by the professionalism and expertise of everyone on his team.

The Man Behind The Booth
When Doug isn’t spinning music on the 1’s and 2’s, he likes to be active, so whether he is out with his friends riding on quads, working on the yard and house, or knocking down pins at the local bowling alley, he is always ready to have lots of fun.  However, his most favorite activity is spending time at home with his 2 1/2 year old daughter Paige.  If he isn’t teaching Paige about which sports teams to love and which teams to hate, he is kept occupied by Paige teaching him about her Princess Ice Powers and making him freeze when ever he walks into the room. It goes without saying that his favorite place to get Frozen is on the couch in front of a Jets, Devils, Yankees, or Knicks game. Doug is a family man who is full of life and filled with love, and it is no surprise to his clients that he brings that passion with him to every event. 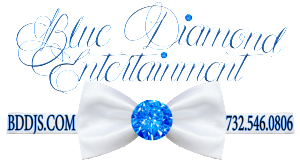 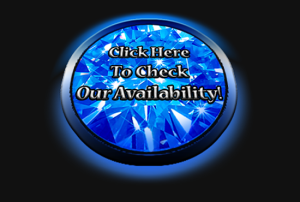